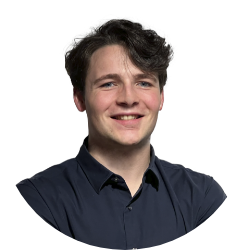 Romain is an energy system modeller at ESMIA. He participates in the development of optimization energy system models for cities, provinces/States, and countries using several types of platforms. He is currently leading the development of a TEMOA-based open-source capacity expansion model for the City of Toronto that will be linked with the SILVER production cost model to study transition pathways toward a net-zero target. He is also familiar with the North American TIMES Energy Model (NATEM) used by ESMIA in several consulting projects as well as with net-zero scenario analysis.

Prior to joining ESMIA, Romain gained strong experiences in energy management for service and industrial sectors during his works at Veolia, a waste and water management world leader, and at Imerys, a mineral mining company. He participated in and led multiple projects in various positions. As an energy management coordinator, he acquired expertise in industry energy transition project development and developed a combined heat and power roadmap. As an energy assessment engineer, he enabled plants to perform with 10% higher efficiency. As a GHG analyst, he measured scope 3 emissions from a multinational company. 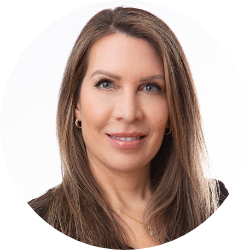 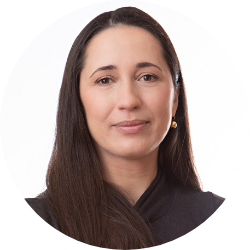 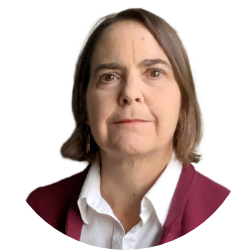 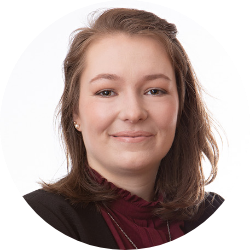 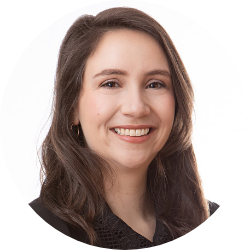 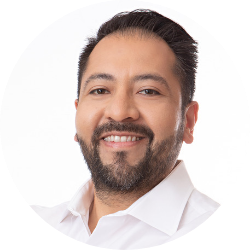 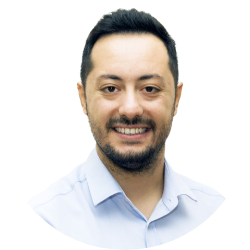