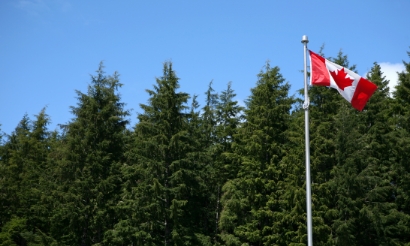 ESMIA is involved in the conceptualization of a rigorous decision-support framework to help Canada become a global leader in the development of forest bio-products for climate change mitigation and economic growth. Defining optimal strategies regarding the future role of the forest sector requires special refinements in integrated and dynamic energy system models such as NATEM. […] 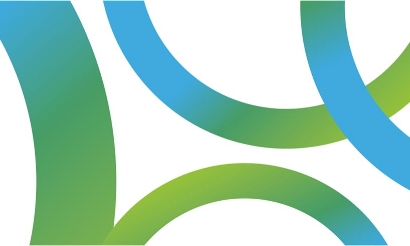 ESMIA and IET have a long collaboration history for the development of energy outlooks and energy transition scenarios, including net-zero scenarios. Using the most technology-rich energy model in Canada (NATEM), these publications provide unique insights and guidelines to decision makers from companies and governmental agencies regarding cost-effective policies and strategies to meet ambitious climate goals. […] 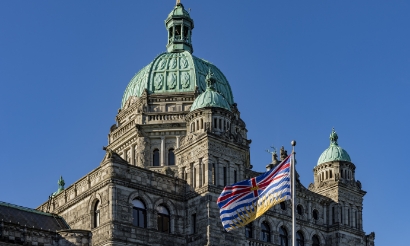 The province of British Columbia launched the new CleanBC Roadmap in 2021 to meet its GHG reduction targets: 40% by 2030 and 80% by 2050 (below 2007 levels). Collaboration with the Ministry to study how low-carbon energy supply potential could best be used to meet demand scenarios in the province through 2050. Using the economy-wide […] 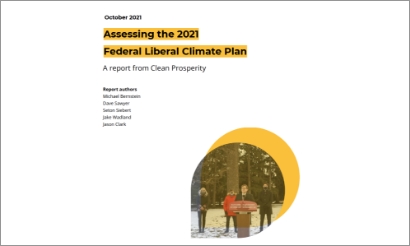 The Liberal Party of Canada (LPC) made major climate policy announcements culminating in their 2021 federal election climate platform. The policies were modelled in NATEM—including carbon pricing, a clean electricity standard, large investments in industrial decarbonization, subsidies to low carbon vehicles and heating devices, and many others—as an attempt to meet a 2030 climate target […] 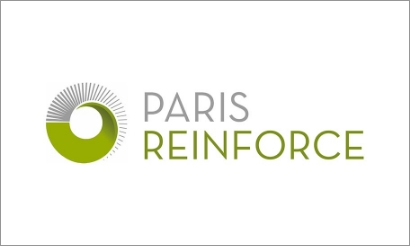 PARIS REINFORCE is a large-scale innovation project with a 6.5 million Euros funding from the European Commission and involving 18 modelling teams worldwide. The project aims to underpin climate policymaking with authoritative scientific methods and to enhance the science-policy interface in light of the Paris Agreement. The first goal is to develop a novel, policy […]

Read More… from PARIS REINFORCE – Building a low-carbon and climate resilient future: climate action in support of the Paris Agreement 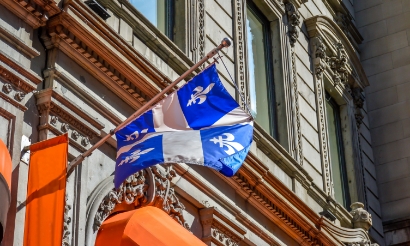 More than an update of the first publication published in 2019, this new study Trajectoires carried out for the Government of Quebec is the result of an in-depth modelling exercise aimed at defining decarbonization pathways for the Quebec economy reaching the carbon neutrality by 2050. Using ESMIA economy-wide GHG optimization NATEM model, it provided all […]